Well. Detroit Area Catholics Have a Privilege Other Catholics Don't Have...

If you are familiar with Catholic Lenten practices, you know that during Lent Fridays are days of abstinence from meat.  This is actually much looser than it once was, when meat was forbidden during the entirety of the the season. Except in the Detroit area.  Apparently, during the 1700s, missionaries realized that food was already scarce by Lent and didn't want to burden their flock by forbidding a readily available source of nutrition. 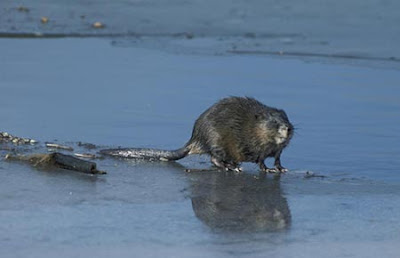 Yep.  Muskrat.  For purposes of Lent, not meat.  Also, according to the late Bishop Kenneth Povish, the one-time head of the Lansing Diocese: "Anybody that eats muskrat is doing an act of penance worthy of the greatest of saints."

What I wonder, though, is if there IS a restriction on how it's prepared: 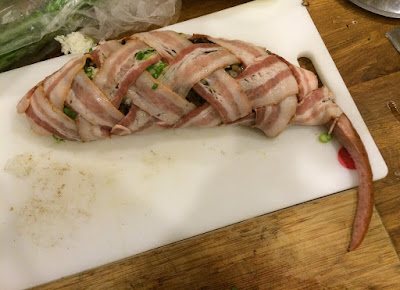 H/T My sister and Detroit Free Press
Posted by ProudHillbilly at 9:19 AM