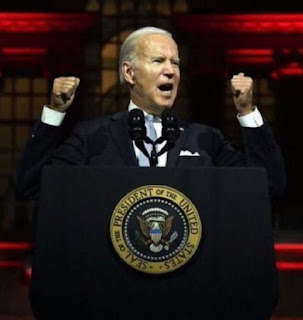 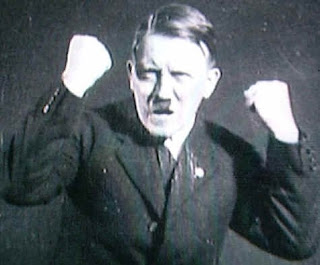 Posted by ProudHillbilly at 5:54 AM 3 comments:

This whole dust up over the Mar-A-Lago raid and "we're scared he has classified documents" reminds me of long long ago in a galaxy far far away when I worked for a gummit agency that was involved with Nike missile bases. Specifically, positioning the launch sites.  Eventually, some years after the Nikes were decommissioned, our work was declassified. A gummit spook came in and used a black magic marker to mark out the super secret stuff. And because the spook was taking the originals my agency made copies. There were a lot of documents so everybody was detailed for shifts of copy detail. And I quickly realized that things went faster if I didn't close the copier lid at each page. So I watched the light flash under each sheet.

Did I mention 1) the "classified" work had been stored in folders that everybody had access to all the time?  or 2) that by law all our work had to be in PEN? Which makes an impression on paper. That isn't hidden by magic marker. And because of that every time the copier light flashed the blacked out data was clearly visible.

I've been dubious about the classified/declassified thing ever since. 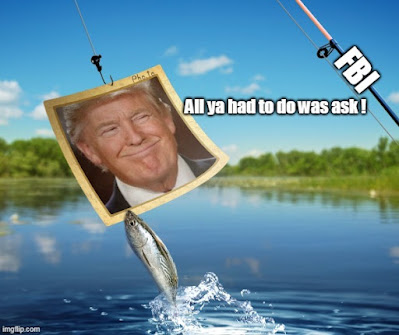 Posted by ProudHillbilly at 8:47 AM 2 comments:

Watch Biden's face in the video.  Do you really think he doesn't have dementia? 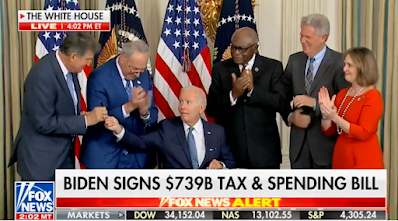 Posted by ProudHillbilly at 8:15 AM No comments:

The Good News, The Bad News

The good news:  The US Stasi have probably handed the presidency to Donald Trump in 2024.

And if you don't think elements within the US government would use assasination to get what they want then you haven't been paying attention.

Posted by ProudHillbilly at 12:53 PM 4 comments:

And please stop with the "so many good people there" stuff.  The ENTIRE agency is corrupt.

David McCullough has died.  One of the best at making history accessable and exciting.

I have a degree in geology.  I love science.  But I also love history.  I thought about getting a degree in history after I retired.  Then I found out what that would cost even for a senior retiree.  Never mind.  I'll just keep on keeping on reading what interests me.

But a biography of Harding is awaiting me by my bed and a history of the patent war between Edison and Westinghouse is on its way.

That Is SO Annoying

I've gotten into the habit of carrying a pocket knife of a certain size.  It wasn't expensive but it clipped to my pocket and I could keep the blade sharp enough for my uses.  Didn't realize how much I used it until I lost it.

And part of that was "Didn't guys used to always carry a pocket knife?"  I kept asking guys when I needed one and they didn't have one.  Dad always had one and I have a couple of his but I don't want to risk losing them.

Posted by ProudHillbilly at 6:00 PM 3 comments: