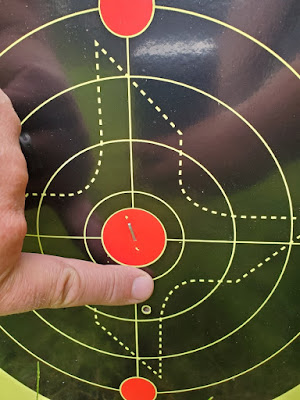 Not To Compete With Murphy's Law...

...but this is another reason I've been quiet; 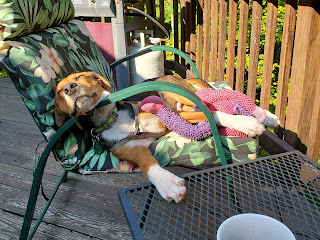 Found by a friend in the middle of June, weighed 10 lbs, starving and mange ridden.  Has gained 15 lbs.  I've never had a dog before, let along a hound puppy.  I didn't need a puppy.  I keep going over it in my mind but every time I come back to the fact that my friend absolutely couldn't keep him and his life was down to a kill shelter or 23 hours a day in a crate.  He has no manners, but he loves every person and every dog he meets.  He tears up everything he can get hold of, including me. If we survive puppyhood, though, I think he will be magnificent.
Posted by ProudHillbilly at 5:18 PM 5 comments:

I Know It's Not Right To Take Revenge On One Of God's Creatures...

...but if I can find someone I can borrow a flamethrower from that yellow jacket's nest is going to DIE DIE DIE!

They got in my clothes.  I'm in a world of hurt.
Posted by ProudHillbilly at 2:53 PM 8 comments:

...to see such tolerance. 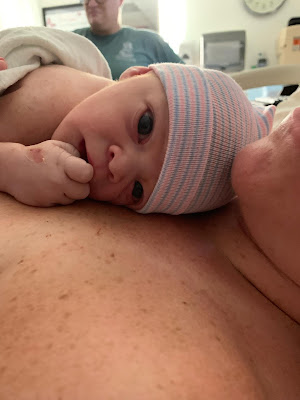 Posted by ProudHillbilly at 4:37 PM 4 comments: 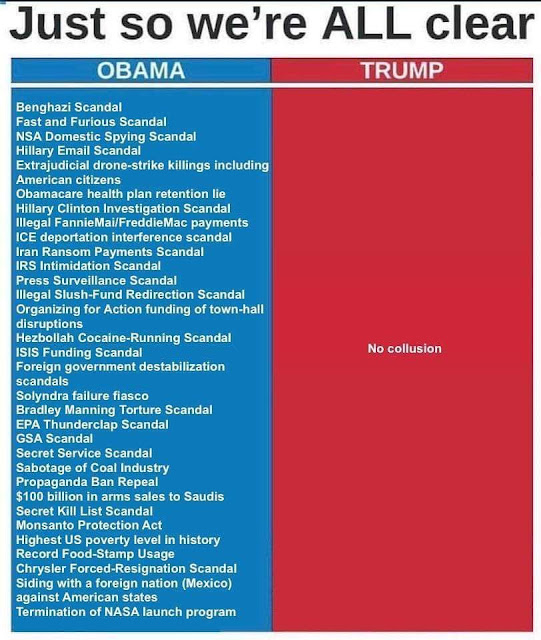 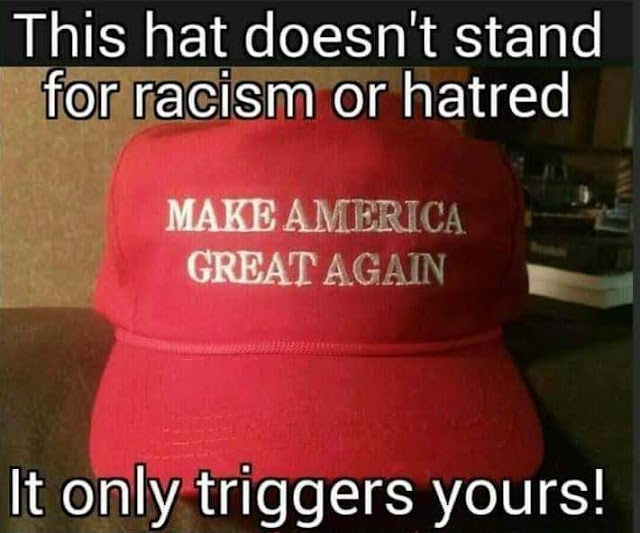 Posted by ProudHillbilly at 7:09 AM No comments:

But here and there I've started telling people what I think of them and unfriending them on Facebook.  I only generally use Facebook to see pics and videos of my grandbaby.  Otherwise I'd delete my account.  But stuff pops up in my feed.

I guess you could think of it as liberating.  Nothing matters.  Not the record unemployment in minority communities.  Not the return of the manufacturing industries that Obama said were gone forever.  Not the increasing salaries. Not my own state, lost economically since the 50s, suddenly seeing its economy taking off like a rocket.  I'm just a racist and so it doesn't matter anymore.  So I can say and do anything I like now.  I'm a racist, you're a racist, we're all racists.  So we might as well do and say whatever we want.  We're still going to be racists.

Oh, and because we support gun ownership because we're intelligent enough to actually research things, we are also fans of mass murderers.

Screw them all.  Every last lazy and ignorant one of them.
Posted by ProudHillbilly at 8:34 PM 4 comments:

Email ThisBlogThis!Share to TwitterShare to FacebookShare to Pinterest
Labels: if you disagree you're racist, Pissed and tired

...but everybody is probably as annoyed as I am about The Stupid.  And posting about it.

Am I the only one who knows that about 6,000 people A DAY die from car accidents in this country?  El Paso and Dayton are tragic but are the unsurprising result of our "everybody has their own truth" society.  A society that cheers when you can legally cut a 9 month along baby up and suck it into a bucket.  I have to say that I didn't blink an eye the last couple days.  I wasn't surprised.  And that's not because I'm a racist.
Posted by ProudHillbilly at 7:32 PM 3 comments: