"DAVID HOGG: On the day of the shooting, I got my camera and got on my bike and road as fast as I could three miles from my house to the school to get as much video and to get as many interviews as I could because I knew that this could not be another mass shooting."

I already thought Hogg wasn't actually a Parkland "survivor" because he was in a different building at the time and not actually in danger.  He's just been easy to wind up and send out there.  But it appears that he wasn't even on the Parkland campus that day. 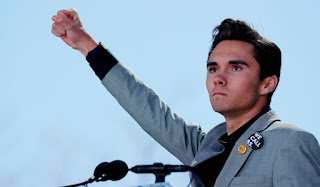 I keep thinking that liberals couldn't get more dishonest.  And I keep getting proved wrong.

So, I'm peacefully having a burger at my favorite place Saturday evening.  And folks sit nearby.  And start a whole conversation about guns that is just loud enough to allow me to quickly ascertain that they know little about guns.  Which also tells me they are liberals since facts and truth are not necessary to liberals as far as formulating an opinion.  And then some more folks come in and join them and it appears that this group was downtown for the March for Our Lives or whatever the latest "I Hate Trump" demigogery gathering was called. (Bet one whole retirement check - everybody in the group was fine with cutting up children and sucking them down a sink and is as intellectually dishonest as any other liberal who thinks the word "fetus" makes a difference.  But I digress.)

Anyway, they were very happy with the way they had changed the world that day.  While surrounded by heavily armed security.  (But again I digress.)

I was torn.  I'm trying to have a peaceful dinner while reading Bill Bryson.  Who makes me laugh out loud.  But should I butt in with corrections?  Or maybe just pat the lead fool on their shoulder as I leave and say "Honey, you are very safe here.  Much safer than Baltimore, for instance.  Because there are several people in this room who are carrying guns.  Including me."
Posted by ProudHillbilly at 4:03 PM 3 comments:

...this is coming to the opera house in Baltimore: 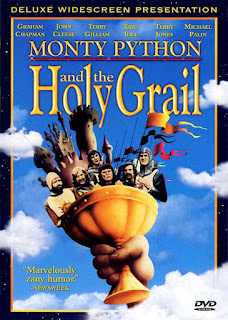 And, finally: "How is it I can remember entire scenes worth of dialog from this movie but still be unclear as to what day of the week it is?"
Posted by ProudHillbilly at 4:00 AM No comments: 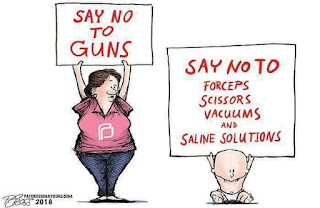 If there's anything Planned Parenthood and its supporters can teach us it's how to be screaming hypocrits.
Posted by ProudHillbilly at 4:00 AM 4 comments:

So Tired Of It

Of course my Republican Senator voted for the omnibus spending bill.  Because there's no longer a dime's worth of difference between the Republican and Democrat parties and I loathe the Republicans only slightly less than I loathe Democrats.  And then, as usual, she sent out a chirpy email full of excuses as to why.  I got that chirpy email because I had contacted her in opposition to the bill.   I gave her both barrels.  I don't think it will make a difference  - she's a professional, multi-generational politician.   I'll be contacting the White House next.

Part of me is saying that I should go to confession because of my response since it concluded with an obscenity I rarely use as I explained in detail why I never want to hear from her again in any way, shape, or form.

The other part of me is wondering how we build a strong enough conservative party fast enough to recreate what the Republicans did to the Whigs.  Because I no longer see any reason to vote for either Democrat or Republican no matter the platform. They are the same.  But the other parties, even Libertarian, just have never had enough traction to make a difference.
Posted by ProudHillbilly at 1:32 PM 3 comments: 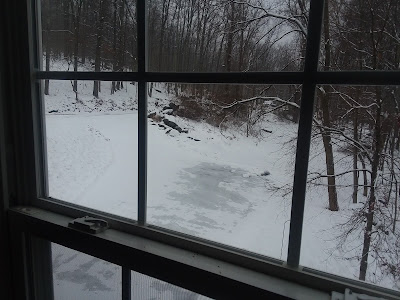 Posted by ProudHillbilly at 5:08 PM 3 comments:

It Ain't All About St. Patrick!

Today is also the feast day of St. Gertrude of Nivelles, a 7th century abbess who is patron saint of cats, cat lovers, and gardens. 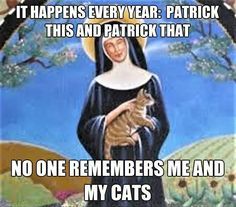 Now go back to your green beer.
Posted by ProudHillbilly at 9:27 AM 3 comments:

...I tried to email United Airlines.  Because they hire idiots who think pups should ride in overhead bins.

I filled in every required field repeatedly.  But it won't go through.

I didn't even mention my thoughts concerning the @!×%# they hire.  Well, sort of.  I didn't use the swear words. I didn't mention that I think the attendant who insisted the pup ride in the overhead bin should take that trip in the same place.  Sort of.  Maybe their email can't deal with certain things.  Like telling them they hire assholes and there's zero chance I'll ever fly with them again.
Posted by ProudHillbilly at 5:39 PM No comments:

Not Clear On Reason

I write responses.  But the button that allows me to post a response is gone.  I have no clue as to what is going on in Al Gore's internet.
Posted by ProudHillbilly at 4:43 PM No comments: 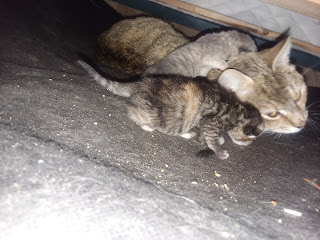 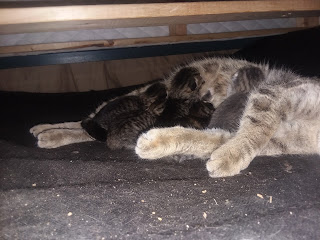 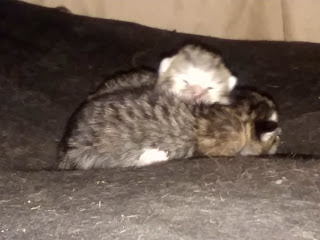 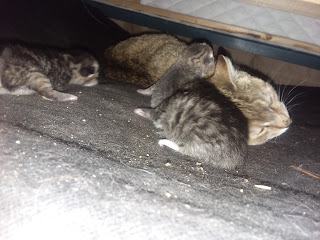 And then there's the feral cat that bit the fool out of me when I went to clean its cage yesterday because I thought it was from a different batch of recently trapped cats that are lovey. Not as happy with that one.
Posted by ProudHillbilly at 8:01 PM 4 comments:

Just caught some news from a Maryland station.  In the same newscast:

Shootings at a VA facility in California.  California has very strict gun laws.

Florida passes more gun laws in the wake of multiple governmental failures at multiple levels within the current laws.

Dumb as posts.
Posted by ProudHillbilly at 10:21 AM 3 comments: 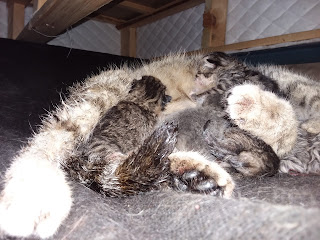 Five, I think.  Not sure because instead of having them in the nice nest box I made for her she pulled down the cover under the box springs and had them in the "hammock" that created.

Posted by ProudHillbilly at 5:34 AM 3 comments: