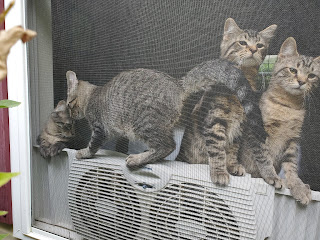 Or juggle the exhausting puppy and his needs around everybody else's while being scared to death because I have no idea what to do with such a big, energetic puppy. 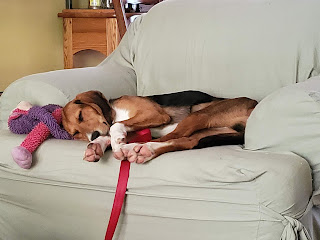 Or get to an appointment.  Although I'm sort of looking  forward to the next psuedo-chemo:  it's my last treatment and I get to ring the big bell as I leave.

I think I've tried to return to a normal life too quickly.  I took on too much too fast. Got so exhausted.  But now palmettos, the Gulf Stream, fabulous food within walking distance, and the little bit of paradise known as Folly Beach, SC, gets to work its magic. 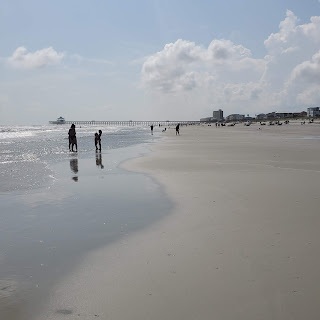 And I finally got to see the Hunley.  All these years and I've never been able to see it before. It was just a legend when I first came to that gem called Charleston, SC.

Now excuse me while I work through local beers while watching the surf roll in. 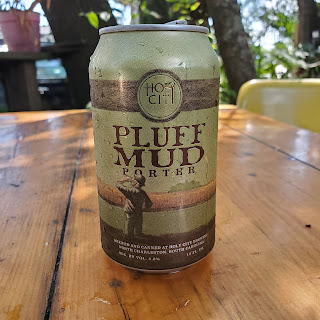 And, oh, there's this little Caribbean place just down the street that makes astounding posole. 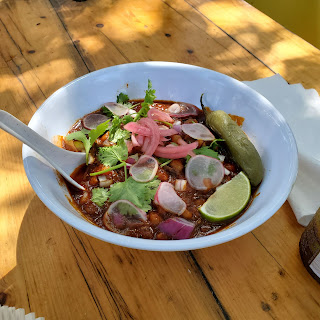 I had that yesterday.  I may do their tacos for dinner tonight. 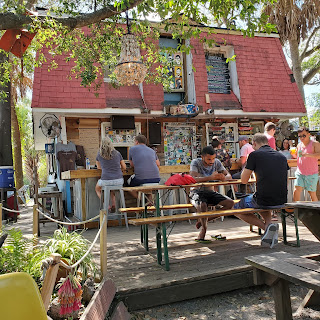 Posted by ProudHillbilly at 1:06 PM 6 comments: