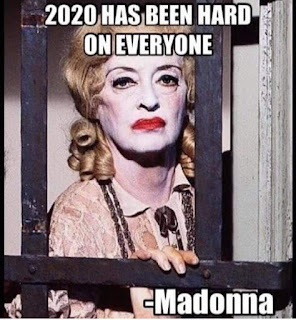 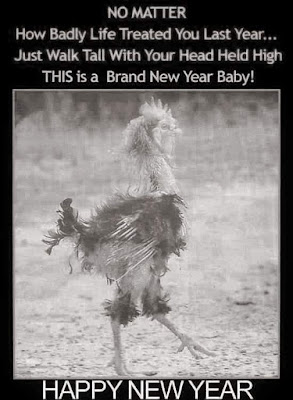 Posted by ProudHillbilly at 7:01 PM 3 comments:

...The City, it does have certain perks that I can sometimes appreciate.  Like sidewalks.  So I can safely walk the pup at night without having to periodically jump into the bushes to avoid vehicles.  And, this time of year, lots of beautiful Christmas lights to see as we walk. 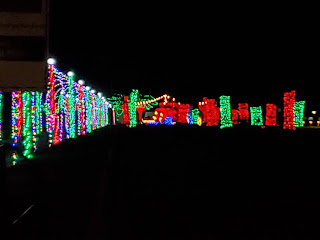 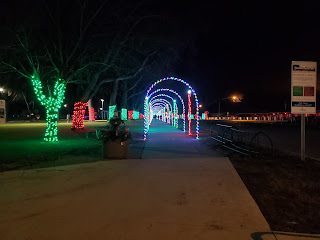 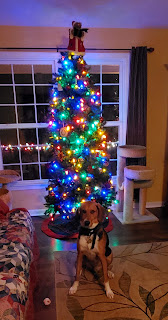 Posted by ProudHillbilly at 4:00 AM 4 comments:

And it's definately a snow maker.  So far, no wind, though, and wind was what I was most worried about.

Copper is not at all sure what to think of it.  This is his first real snow.  He stares at it and gives littles "oof"s as if he's not sure that it deserves a full bark.

Posted by ProudHillbilly at 11:04 AM 2 comments:

I hate Winter.  Really I do.  I want to move south. 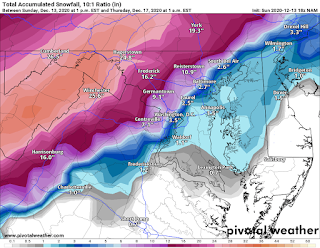 Posted by ProudHillbilly at 7:25 PM 4 comments:

So What, In Reality, Do We Do?

For months now people all over social media have talked about being ready to go to war.  That we are already in a sort of Civil War and they can't wait for the shooting to start.  And I'm sure we've all felt that way.  We are definitely angry.

But everybody's idea of civil war is colored by our own Civil War.

And let's say groups do gather with intent to fight.  Fight who?  The police?  Have you seen how they are armed when they get serious?  The National Guard?  They may only train on weekends and they probably don't have the same level of equipment regular troops have, but they have more than most regular citizens are going to have.  And then there's the regular troops.  While we would like to think that all police and all military would be on the same page in indignation and a desire to restore liberty to this country, they won't be.  A fair proportion will follow orders.  And, yes, a rag tag, under-armed bunch of farmers beat the best military on earth a couple hundred years ago but that was a little before combat planes and tanks.  And the military, when ordered, has attacked American citizens in the past.  MacArthur and Patton may be legendary, but they cleared the Bonus Army out when told to do so.  And Billy Mitchell may have only used his planes for recon during the 1921 mining protests and battles in West Virginia but the U.S. military did not interfere when the privately hired planes bombed miners.

We love the Minuteman image.  But it's a very different world now. So what, in reality, do we do?

Posted by ProudHillbilly at 1:35 PM 3 comments:

Email ThisBlogThis!Share to TwitterShare to FacebookShare to Pinterest
Labels: the reality of the situation

And things that make you go "Hmmmm..."

Devout Catholic Joe Biden (insert hysterical laughter here) says "Palmist" rather than "Psalmist".  Twice.  Not withstanding that every day at every Mass in English someone walks up, faces the congregation, and says "A reading from the Book of Psalms."  Pronounced "Salms."  It's one of the call and response parts of the Mass.  We are real clear on Psalms. And its pronunciation.

And then Biden is whisked off to a doctor.  Ostensibly for an ankle injury.

Posted by ProudHillbilly at 12:13 PM 3 comments: