The Rev. Keith Ratcliff, head of the Iowa NAACP, has quit the organization because of the NAACP's support for gay marriage.  I suspect this is going on more than reported.  And I'm sure that the bigotry accusations have already started. 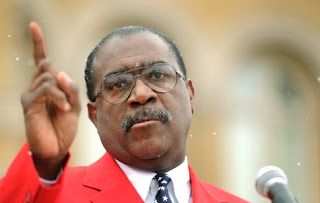 Rev. Ratcliff understands a core issue - authority for the definition of right and wrong either comes from something greater than ourselves, or, if that something does not exist or is not considered relevant, it comes from individuals.  That so many think it comes from themselves is part of the "Everybody has their own truth" argument, which, although containing a huge logical fallacy, is very popular now.

So when do we set aside the new definition in favor of legalization of polygamy, of one man, two women, or vice versa?  If it is discrimination to deny marriage to any couple who says that they are in love, how can it be possible to deny multiples who say they are in love? 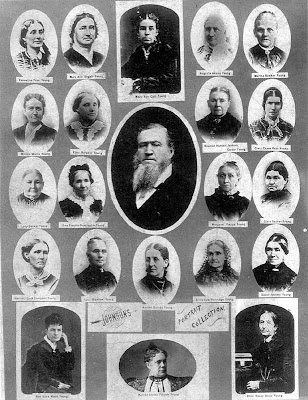 Posted by ProudHillbilly at 4:10 AM