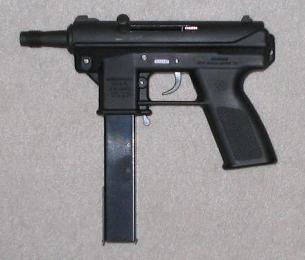 ...and these two presidents have in common? 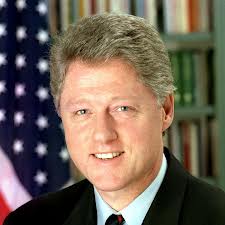 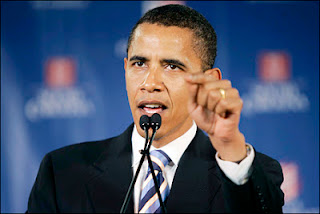 If you said that the TEC DC9 was explicitly banned by the Clinton-era "assault weapons" ban that was in place from 1994 to 2004 and is also on the Obama list of banned firearms he would love to impose on us you would be correct. 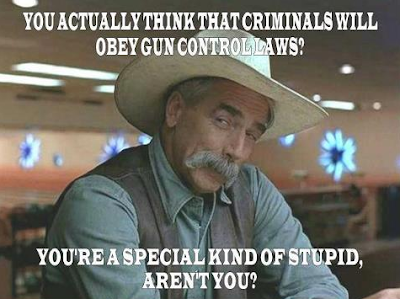 Posted by ProudHillbilly at 4:00 AM