That's how many abortion survivors are estimated to live in the U.S.  I don't mean women who have survived having an abortion - although "safe" abortions kill and injure women every year.  That's the number of people who have survived the legalized murder known as abortion. 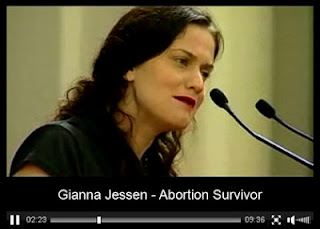 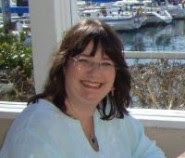 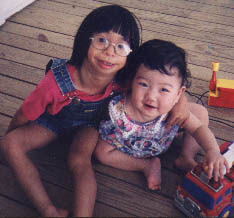 They have names:  Gianna Jesson, Brenda Green, Terri LaPoint, Melody.  Oh, and that last little one on the right?  That's Claire.  Her arm isn't hidden.  It was wrenched off during the attempted abortion.  Funny how she wasn't human as the abortionist tried to dismember her but she's human now.

They have stories that no one who calls themselves pro-choice wants to hear: "I survived a partially botched abortion involving twins, with myself being the surviving half, and my sister not so much. I'm 58 years old now, and still trying to come to terms with what has happened to me. I am determined, however, to continue forward in my life"---Anonymous Male, United States.

Kermit Gosnell is not particularly unusual, no matter what anyone says.  The release of taped interviews with late term abortionist Leroy Carhart telling his supposed patient that the baby will be "mushy" like "meat in a crock pot" have been studiously ignored because they demonstrate this, as has Gosnell's trial.

Nobody who calls themselves pro-choice can present evidence that a human being is not present until x.  Whatever x is.  That's why Planned Parenthood trains its mill workers to stay away from a discussion of science.  Because the science doesn't support them.

And its why Florida Planned Parenthood was recently arguing for post-birth abortion.  Because the science doesn't matter.

Prediction:  Gosnell will walk.  Someone on the jury can't bring themselves to convict because it's abortion, and that's a sacrament.  I hope I'm wrong. He's a monster.  But he's a monster that is fully aided and abetted by the words "It's a woman's choice."

Also a prediction. No pro-choicer will have finished reading this blog because they can't answer the real question abortion poses: when one human being isn't worthy of protection, why do you think any other human being will be safe? 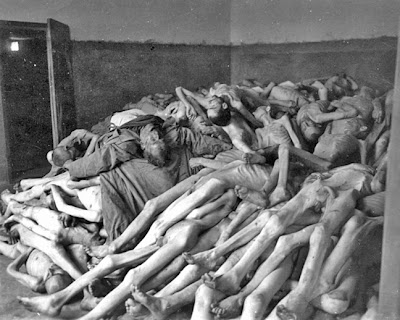 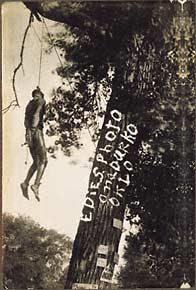 Yes, it is the same belief: the belief that one life is human and worthy of protection and another is not.


Posted by ProudHillbilly at 4:00 AM