'Fraid I don't have anything to add to what Murphy's Law, Old NFO, Jay G, or anyone else who posted about Saturday had to say.  Except that somebody must have measured my hand.  And then made me sad.  Because there was this at that little gun show: 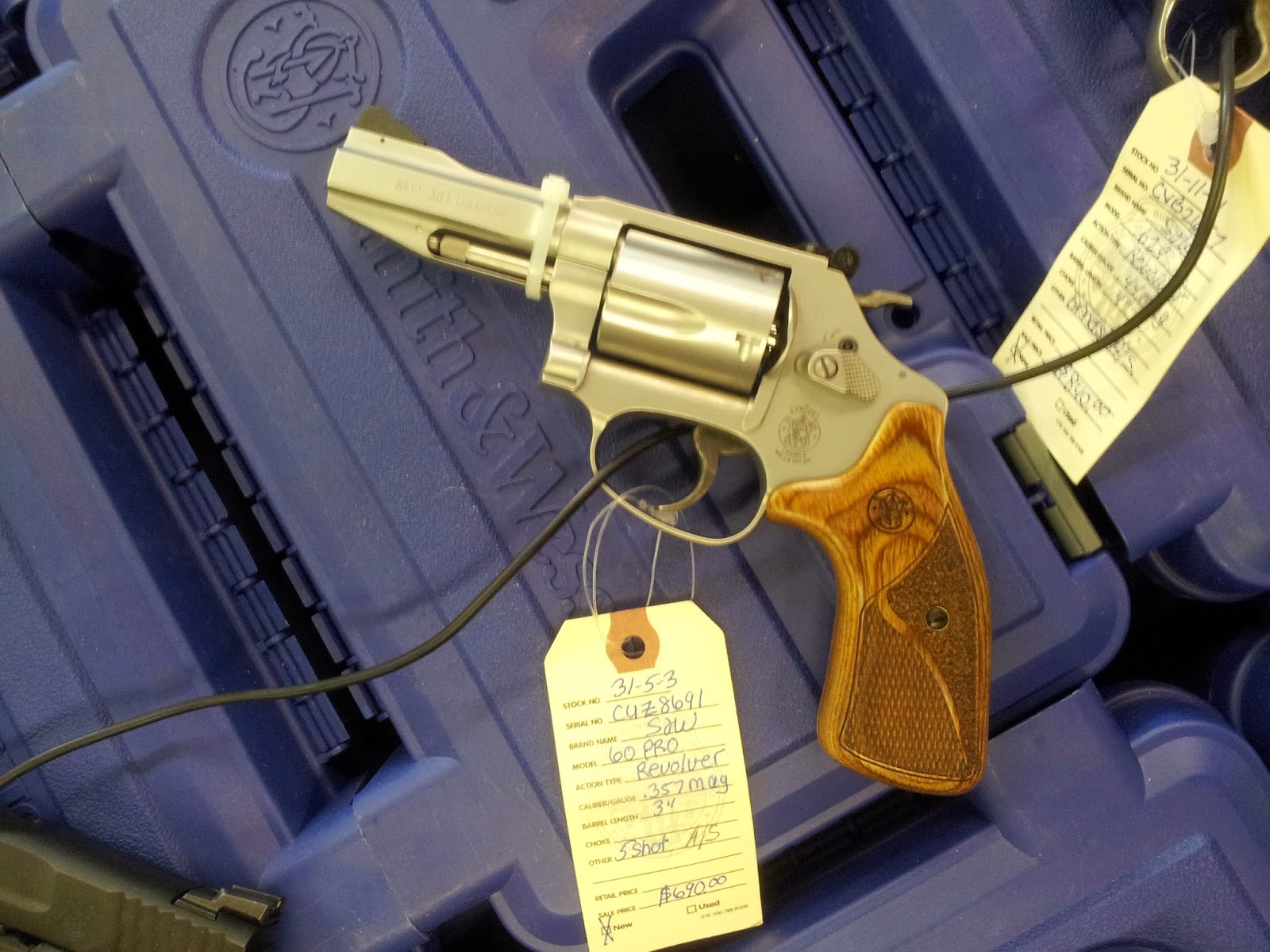 Smith and Wesson series 60 .357 magnum.  It fit like it had been made especially for me. But its price tag didn't fit nearly as well - $690.  And then there was a Kahr 9 mm that didn't have as much personality but, again, fit my hand like it was made for me.  I don't need a 9 mm.  But talk about yer perfect concealed carry for a person with small hands...

And dinner oh yeah.  Mudbugs are good no matter how you serve them and those were the best hush-puppies I have ever had.  Not to mention some of the best stories I've ever heard.  There was the one about the naked...well, never mind.  You want to hear it you gotta come to the next gathering.

And the whole thing inspired me to try to start getting the laundry room where my reloading set up languishes back into a functional state.  I made some loads and shot them and then there was that phone call in the wee hours of February 10, 2013, and it's like I got totally distracted and it sat.  But in the middle of the rearranging I came across a couple small boxes that I had never really paid attention to.  Well.

A million years ago I stretched out in Grandma's porch swing and read the books she read and carried with her when she "went to housekeeping" and the books "the boys" accumulated when they still lived at home.  The likes of Penrod and Sam and Chicken Every Sunday, both of which now live with me.  And there was another book, a book whose title I couldn't remember.  A book of poetry:

By the shores of Gitche Gumee,
By the shining Big-Sea-Water,
Stood the wigwam of Nokomis,
Daughter of the Moon, Nokomis.

I didn't know about the stupidity of Crimean War commanders or the myth of the Noble Redman then.  The summer bees sang in the green warmth of a mountain farm well off the paved road as the chickens clucked and scratched contentedly in the bushes and the cushions smelled of coal smoke and dust and the swing moved lazily with a push of my foot against the chain and I read the verses year after year after year until I knew some of them by heart.  And then I was grown up and Grandma was gone and, when I poked through the bookshelf when we went to close the farm, so was the book of poems.  Sigh.  So in recent years I've poked about the internet and through shelves of books in antique stores, hampered by the fact that I was looking for a book whose title I couldn't remember.

And then there was this little box with stuff from Mom's house that I hadn't actually looked in. 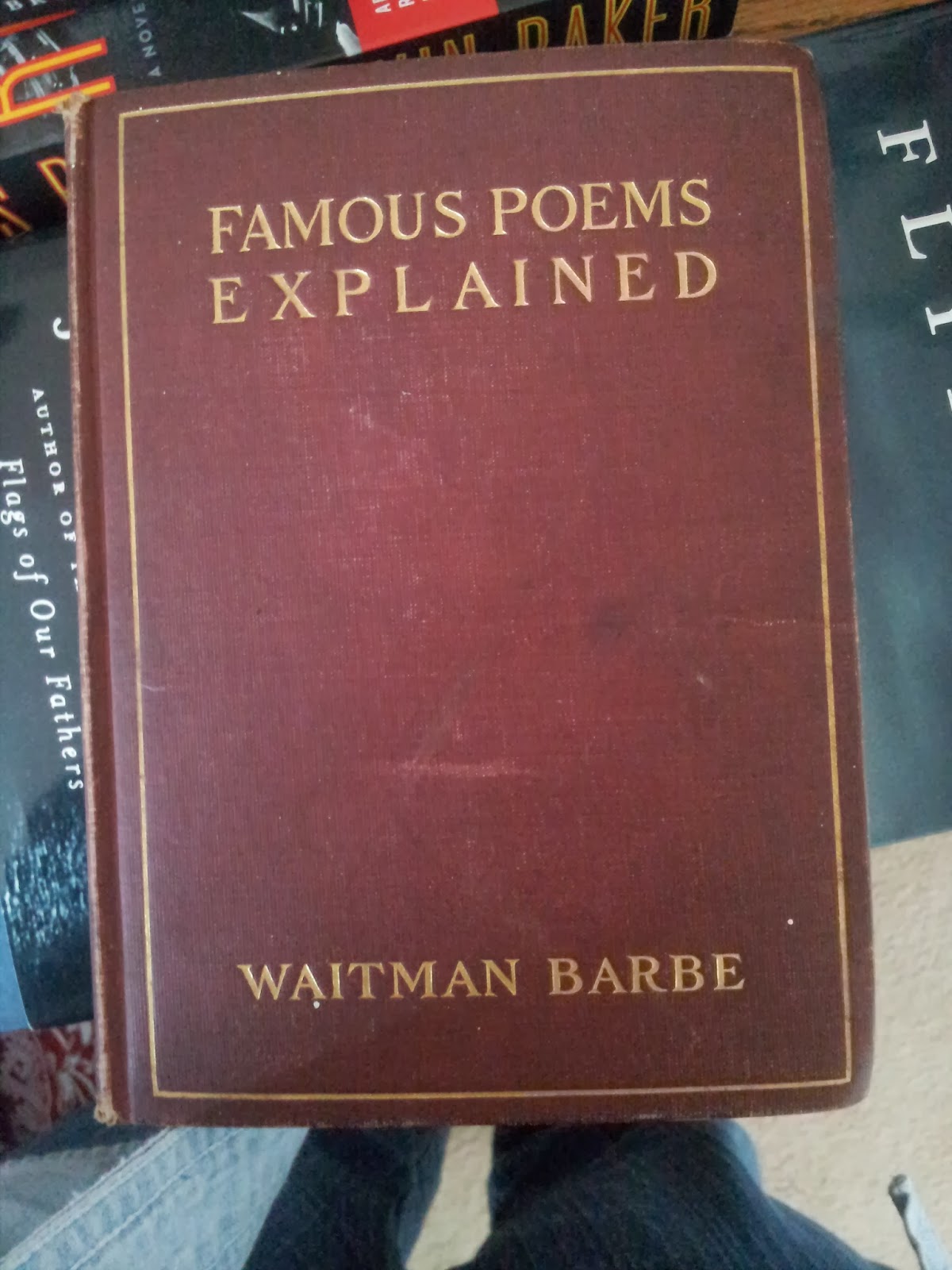 Damn.  It was on my parent's bookshelf and then in my own laundry room all those years.  It has gotten too fragile to really read, but it lives in a safe and cherished place now. 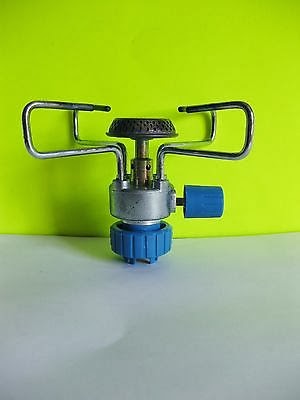 A little research showed me why I have no memory of this - the S 200 S stove required its own gas tank and it was a long time ago.  Not useful. I just wonder who gave it to me.

So now the laundry room is only half done and I've wandered off to watch "Survivorman", leaving various boxes strung around the TV room. Maybe the upcoming weather will encourage me to go back to work.  I'm so easily distracted but it's pretty much guaranteed that I'm going to be stuck inside. 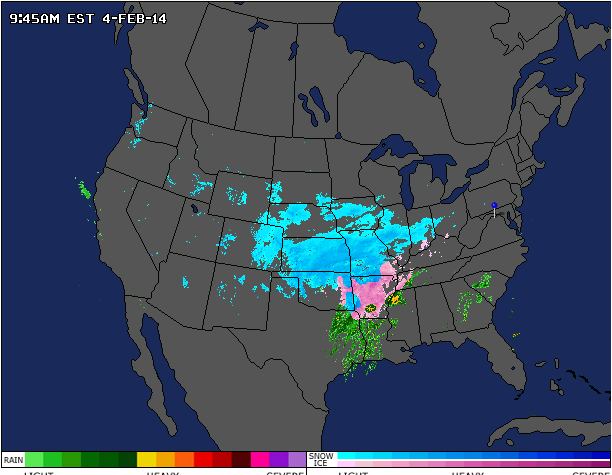 And the air pressure readings over in the Pacific say we've got at least 2 more major storms coming over the next 2 weeks.


Posted by ProudHillbilly at 3:55 PM

Email ThisBlogThis!Share to TwitterShare to FacebookShare to Pinterest
Labels: blogmeet, I want it, memories