Well, That Was Fun

Grandbaby having turned 1 this month, plans were laid for a first birthday party up Detroit way, and my presence was requested.  Plane reservations for last Thursday evening made, cat sitters confirmed.   Fingers crossed. 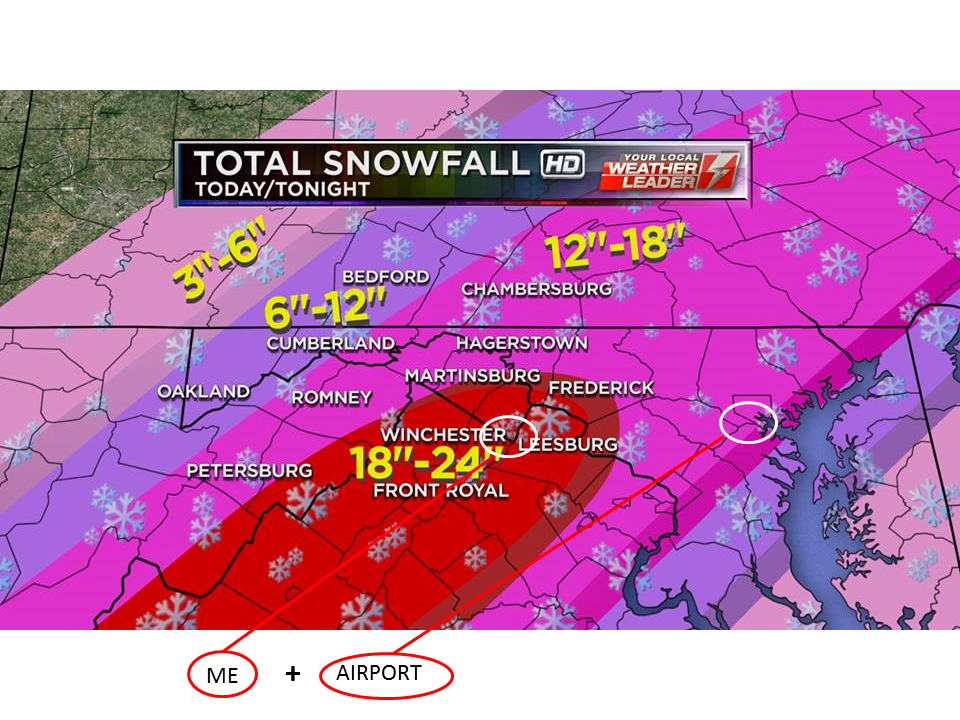 The system that I had had some hopes of pushing off the east coast didn't, and as I watched what looked to be a classic nor'easter form and watched the storm predictions firm up I started thinking "I need to get off the mountain.  I'll have to stay at an airport hotel the night before."  Then after watching it some more I thought "I need to get completely the hell out of Dodge before that hits."  Paid an extra $200 to move the flight to early Wednesday afternoon and ran around frantically. Main cat sitter informed me that because of fear that she wouldn't be able to get to the house for a few days she was just going to move in and hunker down.  Yay!  Grocery run for supplies for her.  Some holes in my own emergency supplies found - where the heck have all my lighters gone? And when did I break the big flashlight?

Then off to Detroit in a jet full of others fleeing the storm, many of whom had originally been scheduled to fly through Atlanta, which was already closed.  I think not just the airport.  I think the whole city of Atlanta.

Arrived to find that Amelia had been running a dandy fever, which spiked at 104.2.  Ear infection - well, at least that can be treated.

Then I woke up with a screaming headache.  The kind where it feels like the plates in your skull are cracking.  And shortly thereafter everything I had eaten the day before was violently expelled from my body.  Also any future foods/liquids I might consider consuming.

Even though at that point I was bed ridden if I wasn't in the bathroom, I had been Typhoid Mary - they couldn't risk bringing people into the house.  Noroviruses are incredibly contagious, including before symptoms show up.  Party canceled.  But we did do our own little thing, and she did get the traditional first cake. 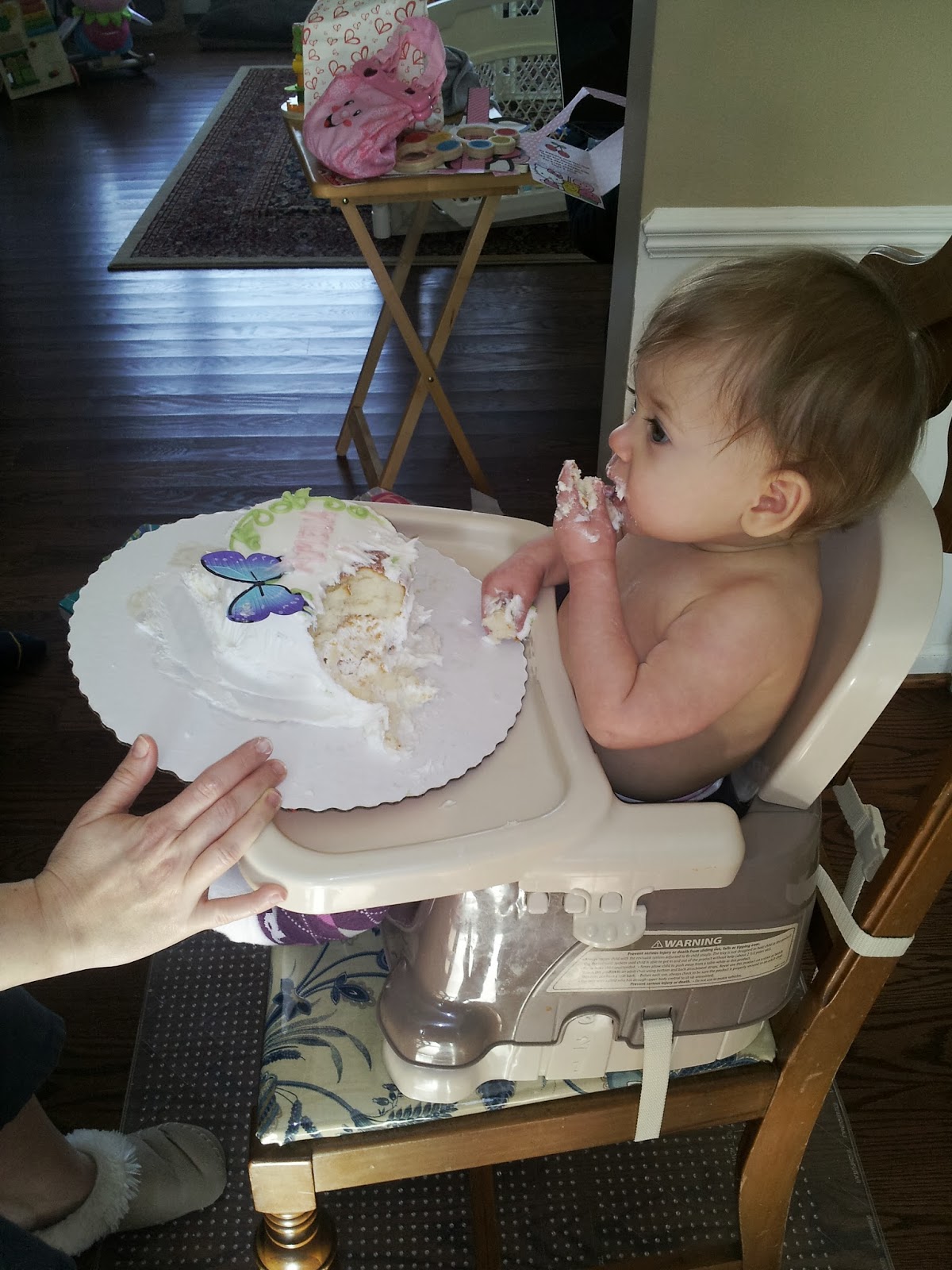 By Saturday afternoon my daughter's throat felt like it was full of razor blades, and by Sunday there was a pounding head and fever to go with it.  Trip to urgent care - sinus infection.

I was supposed to fly home Sunday evening, but it was clear that there was no way I was going to be able to travel by Sunday, particularly with the prospect of having to shovel 15 inches of snow off my SUV once I got back to BWI.   The way I was feeling made Monday iffy too, so I rescheduled for Tuesday, and the nice fellow at Delta didn't charge me the $200 change fee once he learned that I was changing the flight due to illness.

I got incredibly happy Monday evening when I realized that I was feeling hungry. I hadn't felt hungry in days.

I left a very white and cold Michigan that was looking forward to a heat wave of at least 32 degrees, maybe up to 40 this week. 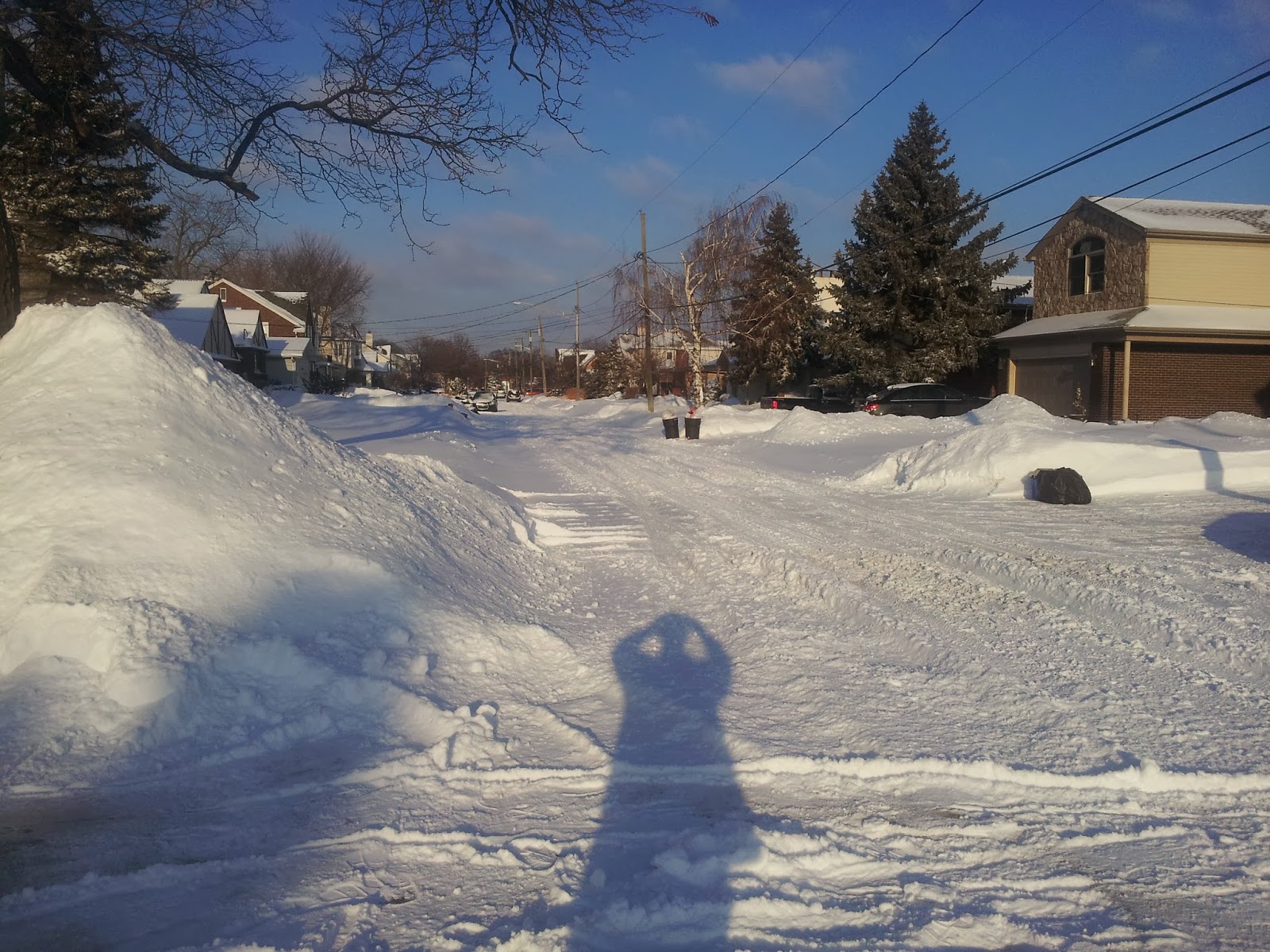 And returned to a balmy 55 and a whole lot of snow melt in Baltimore.

I had thrown a couple shovels and a broom in the back of the SUV, but color me happy that I didn't have to use them. 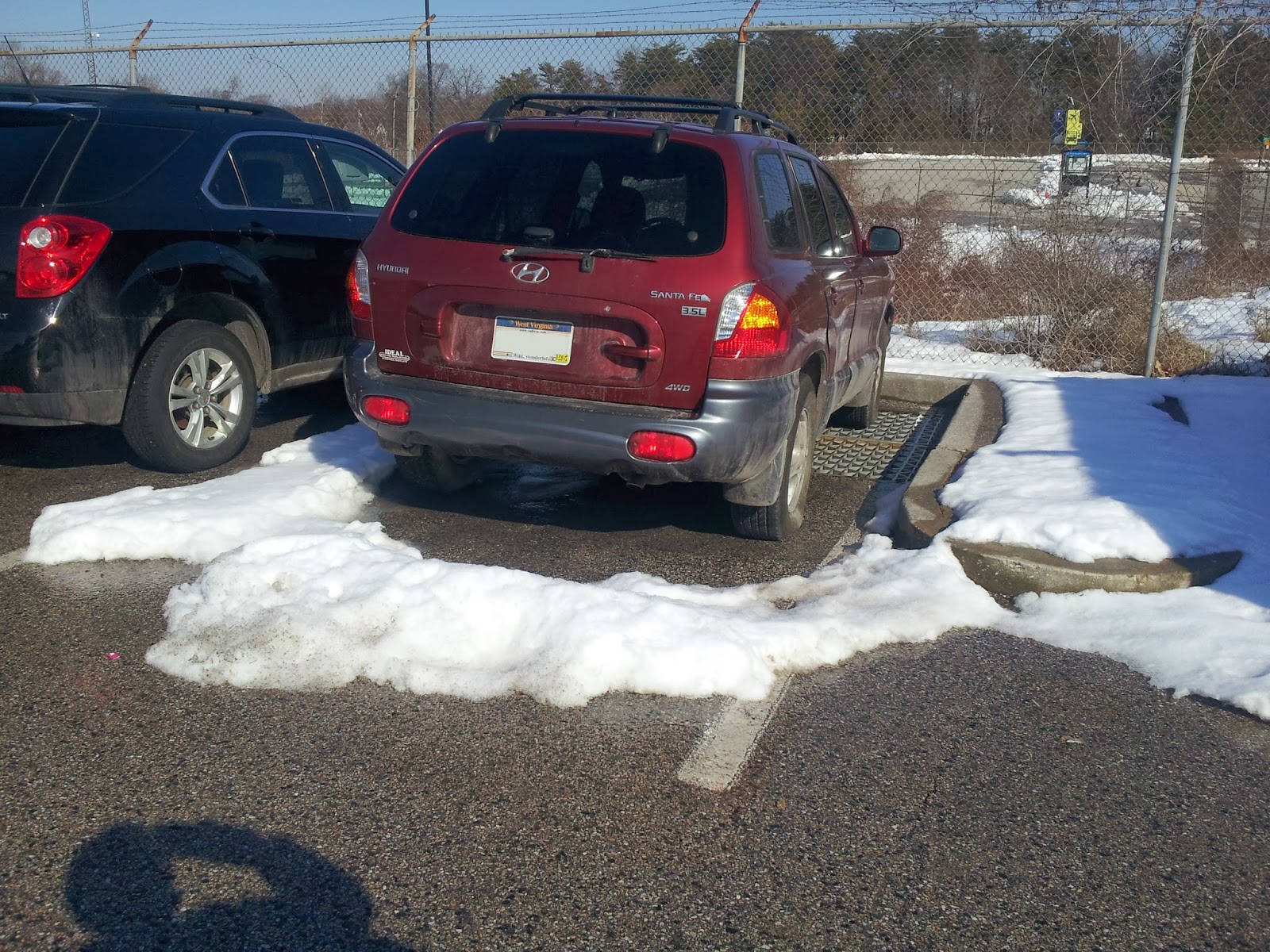 Now I have a ton of blog reading to do.  Not to mention work.  I guess they want me to work.

And FYI for travelers - do not use skin cream before you fly.   It can cause a positive reading on the random explosives swabs they do at security.  Yeah, that was fun, too.  At least I always show up a good hour before boarding time.
Posted by ProudHillbilly at 7:42 AM