I Guess I Need That On-Line Learning Program

I haven't been through the list of languages that Babbel offers, but I hope one of them is "Lefty."  Because I sure don't understand that language.

They say they are pro-woman and that every woman's story of sexual assault should be believed.  Unless a Democrat politician is being accused.  At which point they offer the accused politician blow jobs and state that they'd vote for him even if he boiled babies. 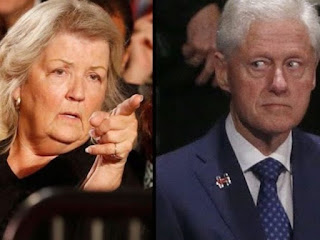 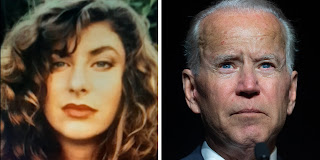 They say that women shouldn't be viewed as objects, but hold topless "protests", and parade around in pussy hats and vagina suits. 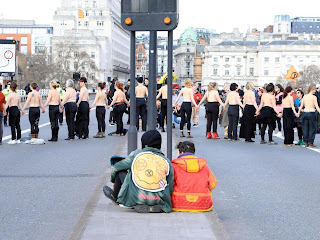 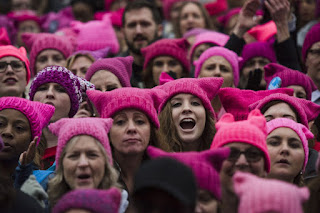 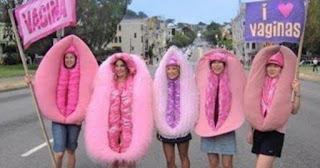 They say they feel economically deprived and under served by their community and then when they get excited they burn down their own homes and businesses and guarantee they'll be under served and deprived. 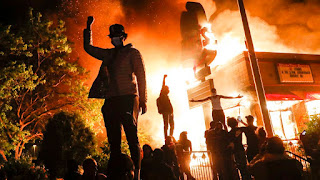 I know a little Spanish, a little French, a little German, a little Latin.  But none of these people speak a language I understand.
Posted by ProudHillbilly at 8:54 AM

Email ThisBlogThis!Share to TwitterShare to FacebookShare to Pinterest
Labels: rape riots and ridiculousness