No, not this kind of loaded: 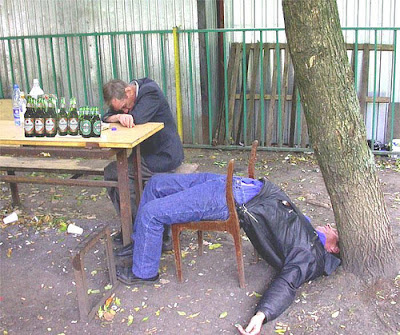 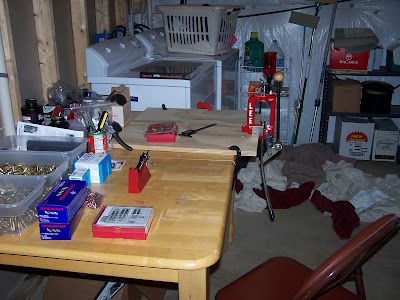 I have some suggestions for Lee, the primary one being to give more detail in the setup instructions.  Not all parts are visible in the little photos and as a consequence it's not always clear what to do with them until after stumbling about for a bit.  Also, it would be nice if these were mentioned/shown somewhere: 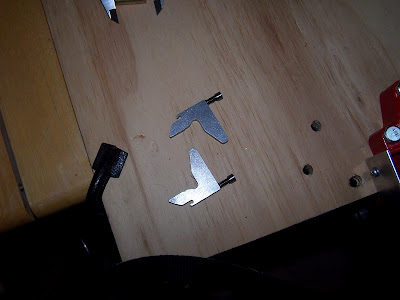 They came in the little baggie.  I have no idea what to do with them...

Entertainment value:  Well, the press has a nice little catch basin and tube for the primers as they are knocked out.  The problem is that there is a much bigger groove on the opposite side that encourages the primers to pop out on that side instead.  I think 5 out of 100 actually went where they were supposed to. 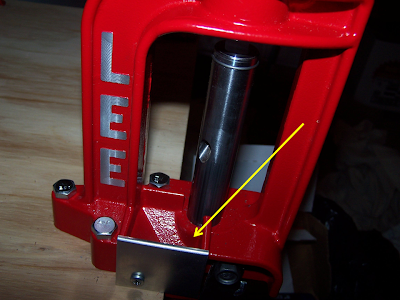 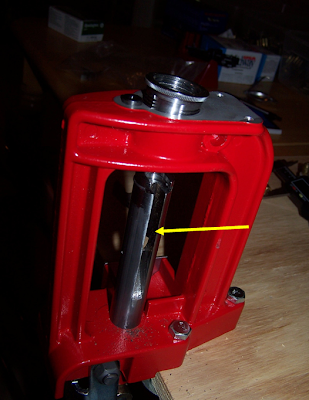 Annoyance value:  The nice wood knob handle for the end of the press lever lasted about 5 cartridges.  After that it got tossed onto the table because I was tired of it coming off in my hand.

I've got 50 .30 carbine and 50 9mm cartridges de-primed and ready for the next step.  I went through and measured each one quickly and found that while the 9 mm shells are within the tolerances given in the Lyman book, the .30 carbine shells are too long: 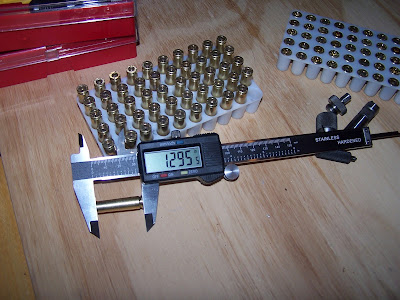 And what they've given me to deal with it seems to be this: 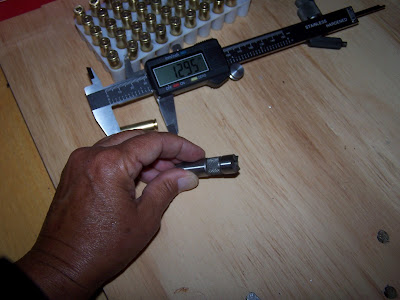 Which they show being used by hand to grind down the casings to tolerance.  Um, maybe someone with much stronger hands than me.  I just managed to ding it a little.    I may be ordering .30 carbine until ML gets a little free time and can come over and demonstrate for me.

Next adventure this weekend is the rest of the steps with the 9 mm, since they are sized correctly.  There's the whole figuring out and measuring gunpowder thing yet to come. 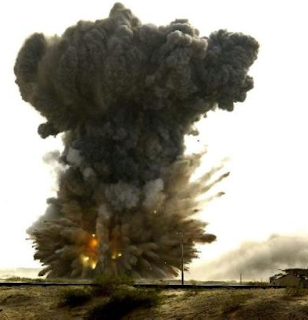 Posted by ProudHillbilly at 12:40 PM