Could you order up a more beautiful weekend for company? 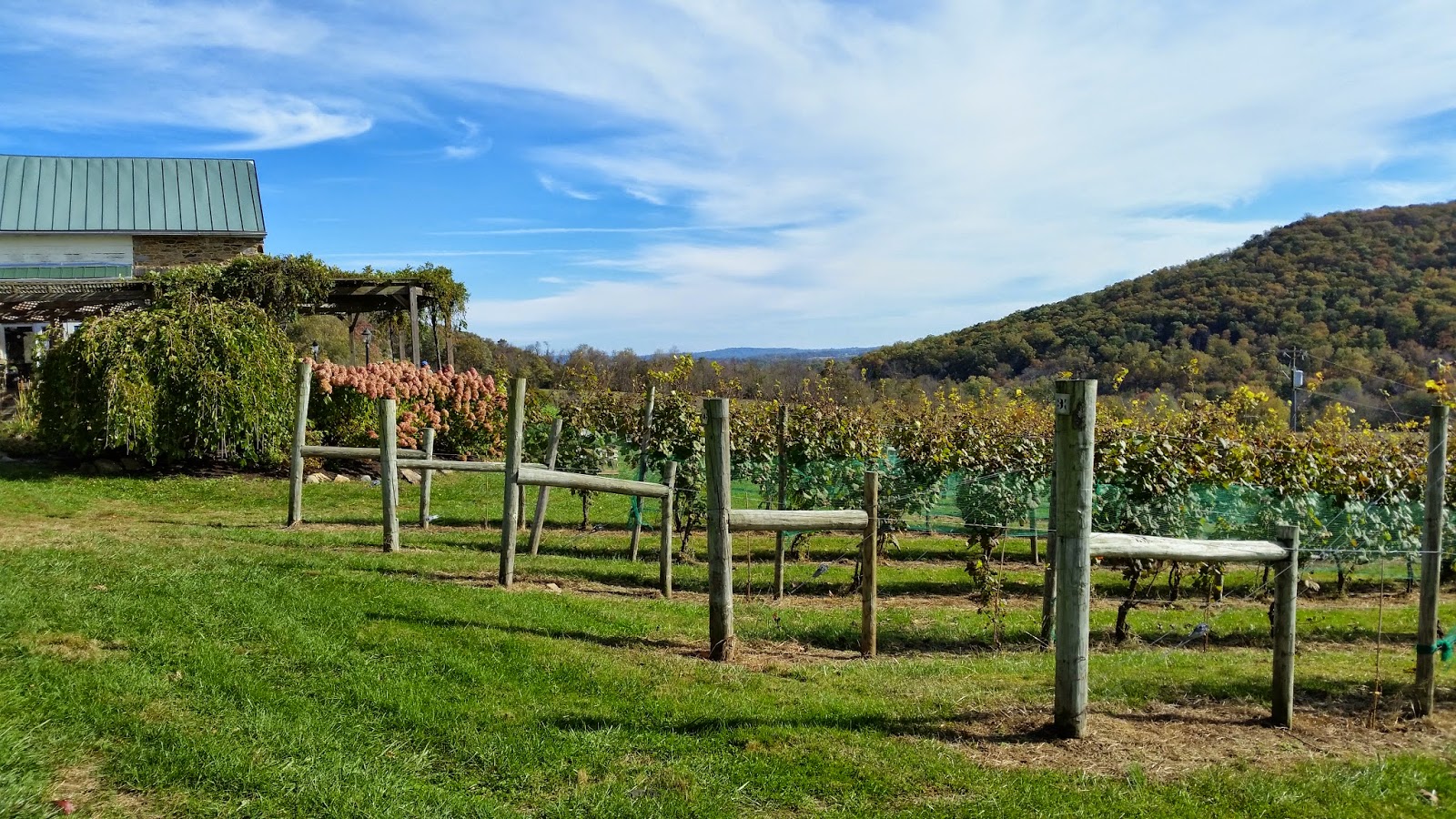 It cost me money, though.  We went to Front Royal and Strasburg, VA, enjoying the drive and poking around the antique shops. 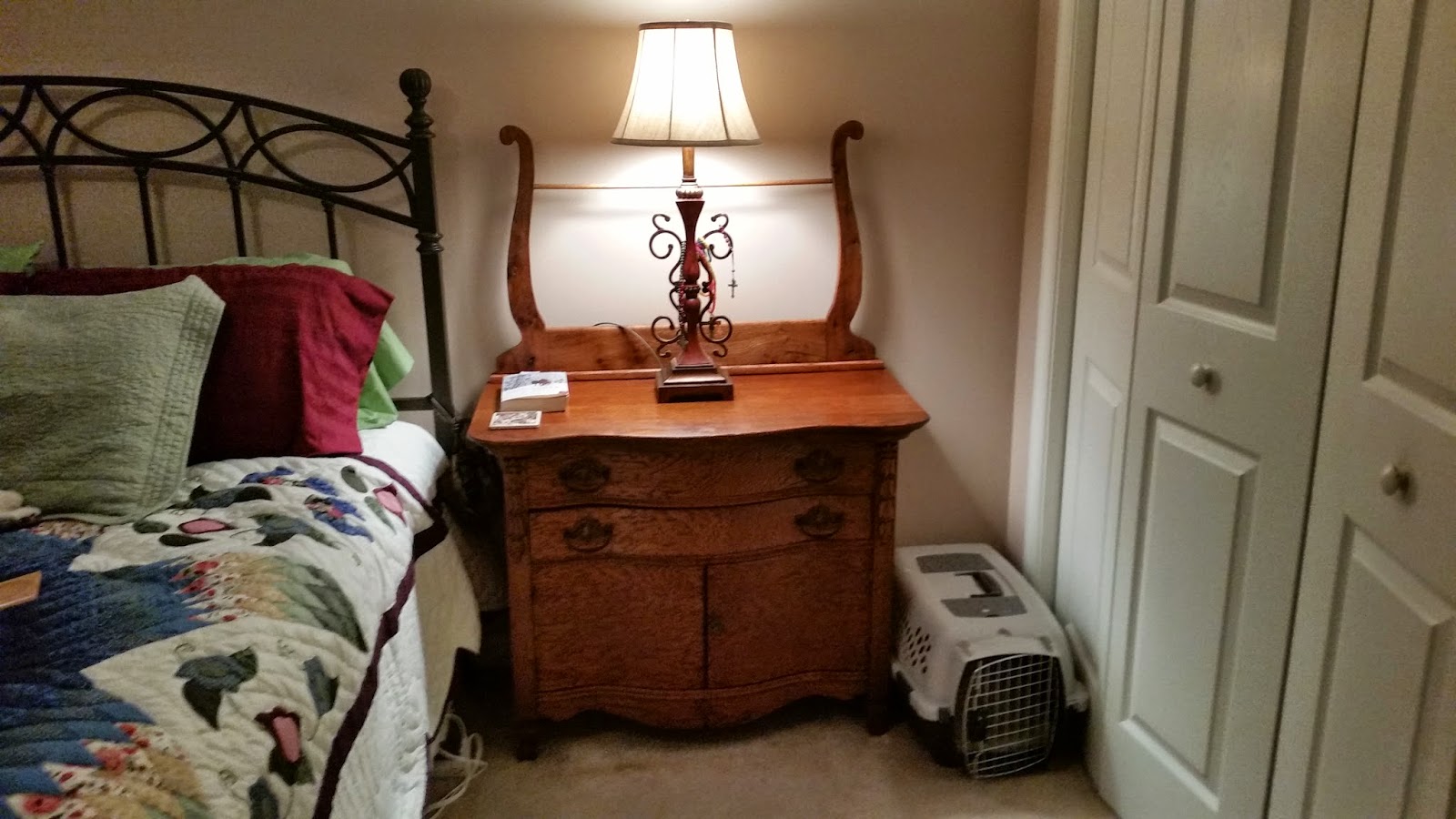 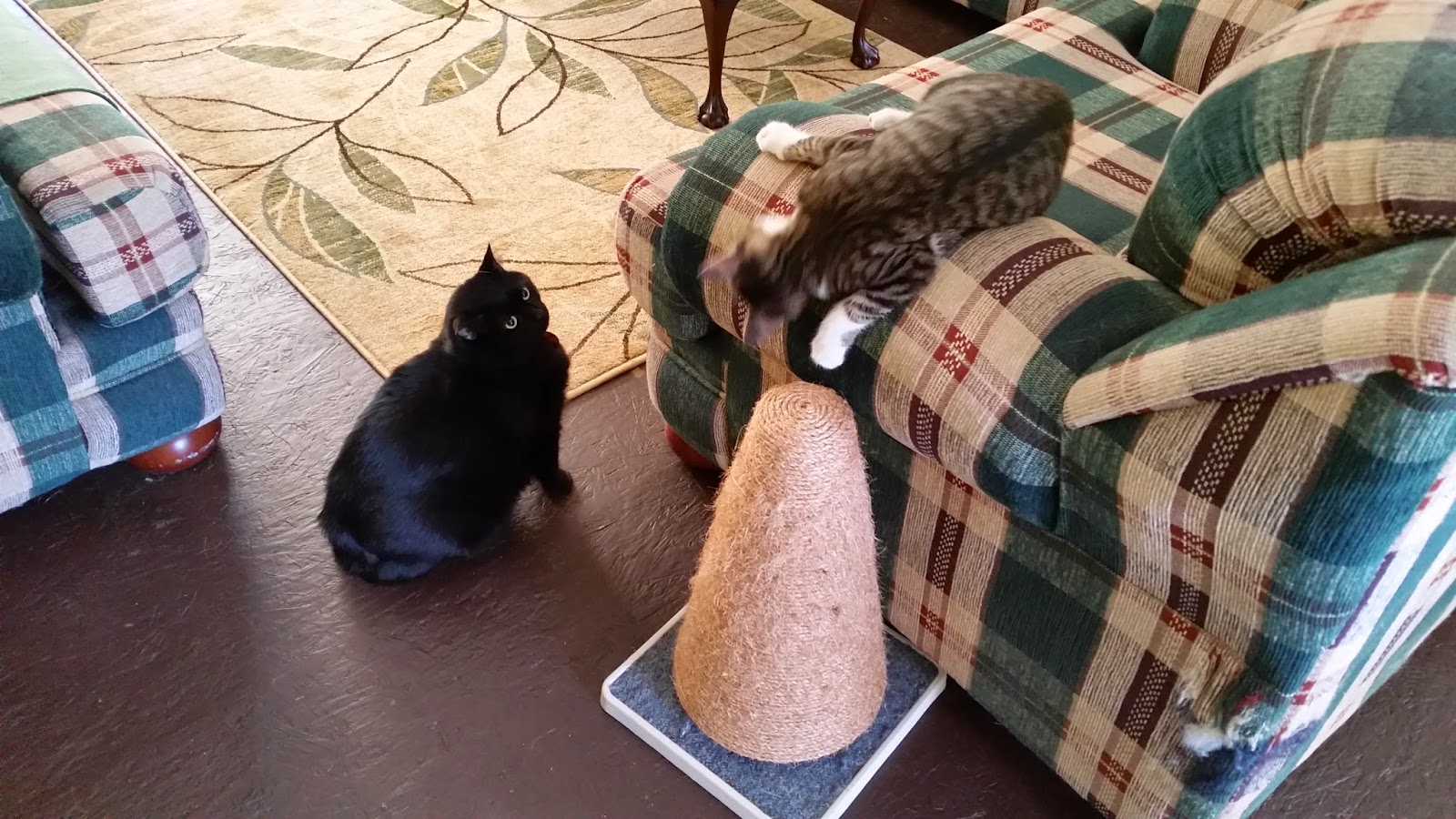 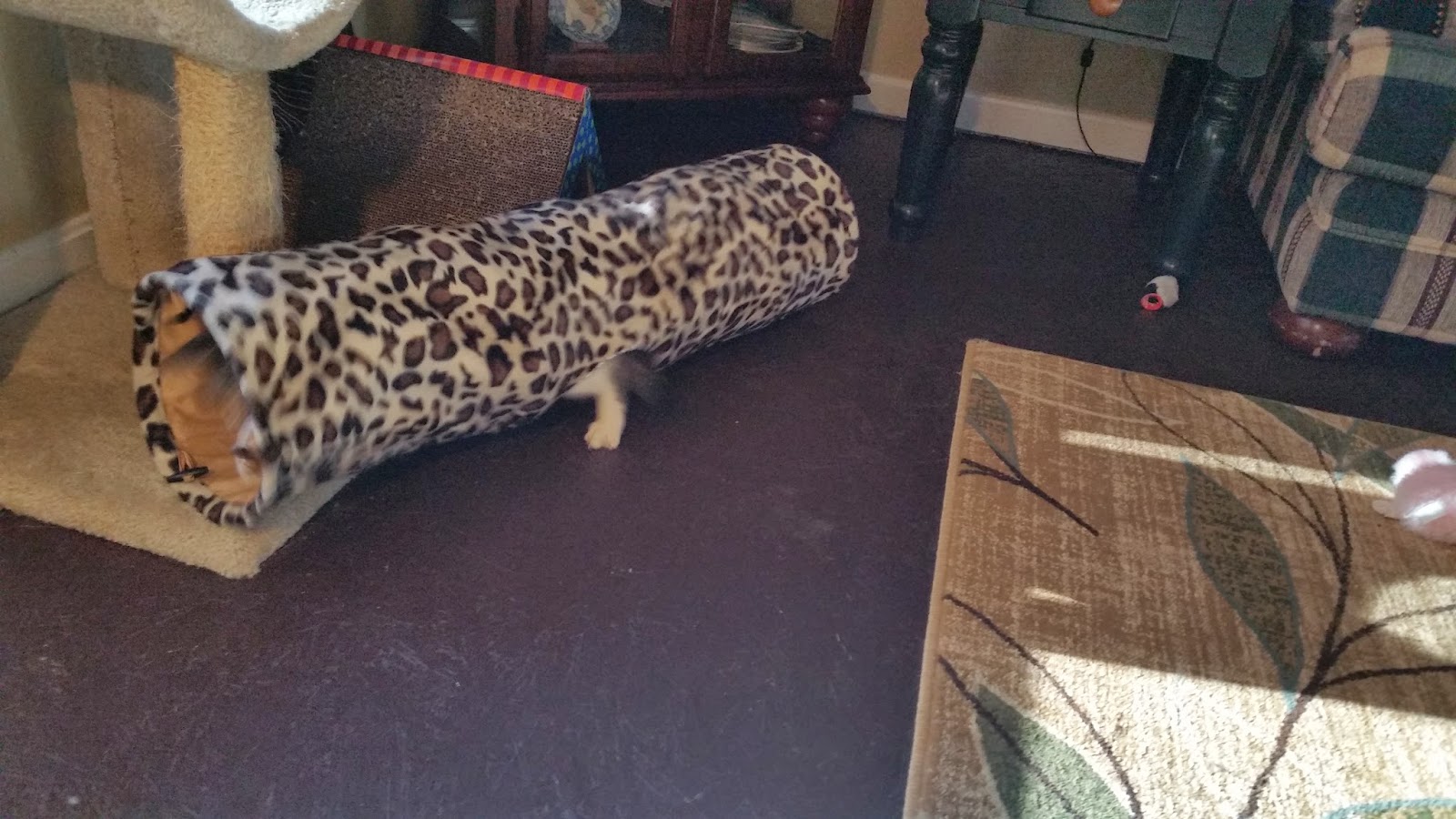 It's hard to get a good photo of the little squirt because he never stops moving.  Curious about and into everything, he's a constant chirping pitter-pat around the house.   Tried to snatch a piece of cheese out of a friend's hand while we were watching a movie.  Caught him with his head in my glass, drinking my beer.  Pesters the other cats.  Best moment was when he was bugging Blu while up on the climbing tree.  Blu waited until he turned around and then bopped him a good one on top the head.  Startled kitty shot up in the air and fell off the tree. Much laughter at his expense.
Posted by ProudHillbilly at 1:17 PM