The chatter is getting louder.  What was unthinkable seems to be being thought about a lot more.  Replace the Buffoon... 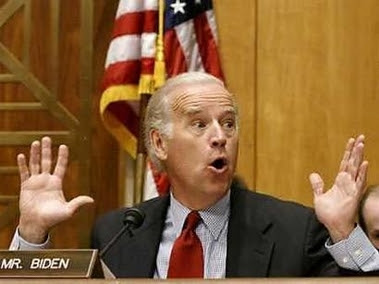 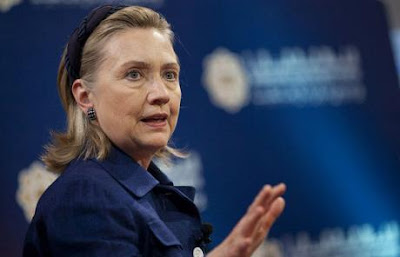 In the smoke and mirrors world of liberal politics, appearances trump.  And Hillary at least looks like a leader.

Let's see... under her watch the U.S. has thrown Israel and Egypt under the bus, flailed around in Libya, is still flailing around in Syria, has not exactly had brilliant success with the whole Iran and nukes thing, pulled us into military activity in several other countries, turned tail in Afghanistan because of the admin's own idiotic rules of engagement, peace is NOT breaking out in the Middle East, American influence is on the wane and...and...and...  Just curious - what, exactly, has she accomplished?
Posted by ProudHillbilly at 9:46 AM