Dead Mice Raining from the Sky 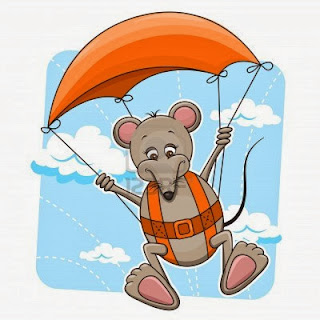 The headline I saw didn't mention the dead part and I thought Guam was going down the always-a-bad-idea of introducing one critter to control another.  And it made for all sorts of funny mental visuals.  Turns out the mice are dead, and laced with small amounts of acetaminophen, which just happens to be highly toxic to  the brown tree snake that is eating Guam.   And any other environment it can get to, having proved highly capable of hiding in anything, including plane wheel wells. In the 60 years since its arrival on the island it has, among other things, devastated the native bird population of the island. 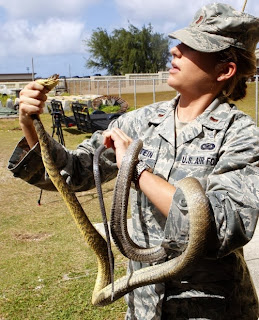 So a second round of  2000 liddle poisoned mice with liddle parachutes has been dropped into the tree canopy in the hope that they will become snacks for snakes. 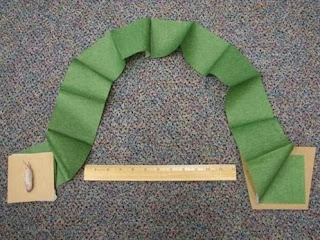 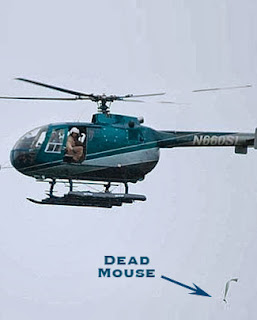 Considering that the brown tree snake population is estimated to be up to 13,000 per square mile, it's going to take a whole bunch more mice, I'm thinking.
Posted by ProudHillbilly at 8:33 AM